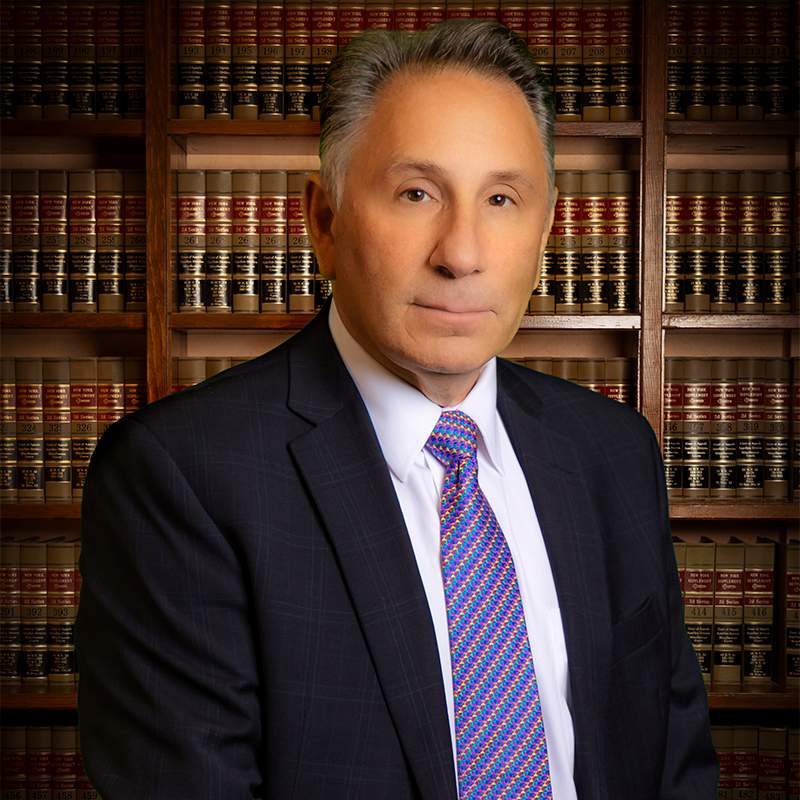 STUART T. SPITZER became Managing Partner on April 1, 2018. He joined the law firm in 1988, after leaving his position as an Associate at Lipsig, Sullivan, Liapakis, Block & McGrath, P.C. Prior to going into private practice, he served as the Principal Court Attorney to the Hon. Harold Hyman in the Supreme Court of Queens County. In that position, together with Justice Hyman, their trial part received special assignments from the Presiding Justices of the Appellate Division, First and Second Departments, to manage, coordinate, supervise, and eventually dispose of multi-party complex litigation matters.

He and his wife have lived on Long Island for over 40 years.